The natural world is full of gods, goddesses and other mythological creatures, in name, if not spirit. For nomenclature convention draws heavily on the Greek and Roman classics when labelling new species and other scientific phenomena.

It is a compound of the Greek ‘petra’, for stone, and ‘ichor’, which, in Greek mythology, is the ethereal fluid considered to be the blood of the gods. Petrichor is the smell of oncoming wet weather, or, more specifically, the name of an oil released from parched earth before rain begins to fall. 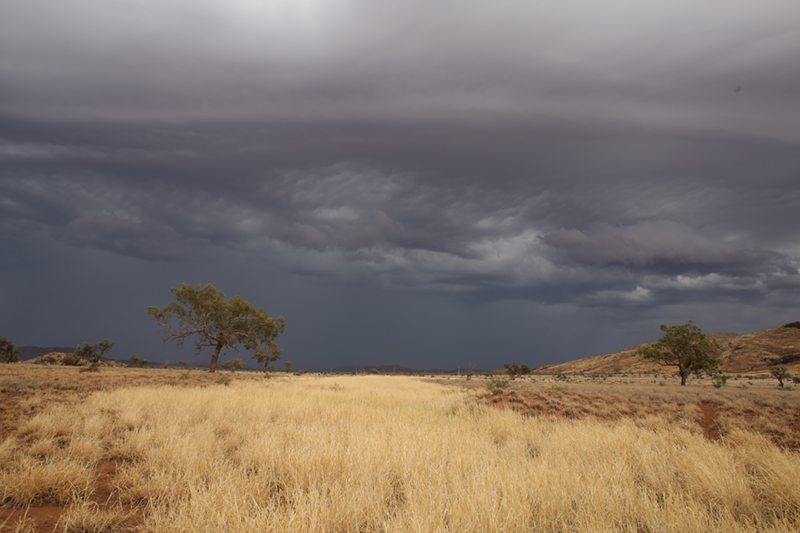 It was described by a pair of Australian scientists, Isabel (Joy) Bear and Richard Thomas, who found that increased humidity – a precursor to rain – creates moisture which fills the pores of stones, rocks and soil, and flushes out a fragrant yellow-coloured oil trapped inside. Petrichor literally means ‘the blood of the stone’.

It has since been suggested that our affection for petrichor (manifested today on social media sites such as Tumblr, which is awash with declarations of affinity for the scent) is in fact evolutionary, and comes from our ancestors who relied on rain and water for their survival.